Police are hunting the suspects in the case, three of whom stayed behind and dared the owner to report the crime

A pregnant goat has died after allegedly being gang raped by a group of eight men.

The animal’s horrified owner told police he caught the men in the act after being alerted to her pain-filled bleating, reports The Tribune .

The owner, named only as Aslup, said he then discovered the goat had died.

He believed the men had stolen the goat and taken her to a deserted house where they are claimed to have carried out the depraved act.

According to reports, as Alsup confronted the men, five fled, but three stayed behind and dared him to report the incident.

Police in Nuh, India, are now seeking the suspects, three of whom were identified by the owner.

They are awaiting the outcome of a post-mortem.

Aslup claims that the suspects were drunk at the time and also drug addicts. 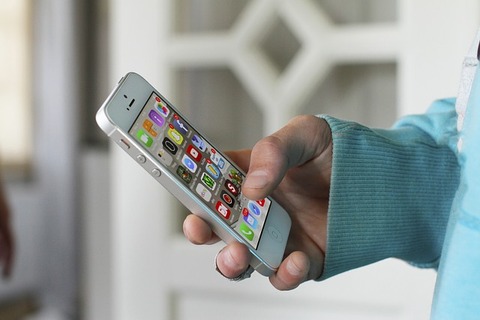 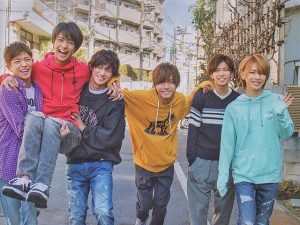 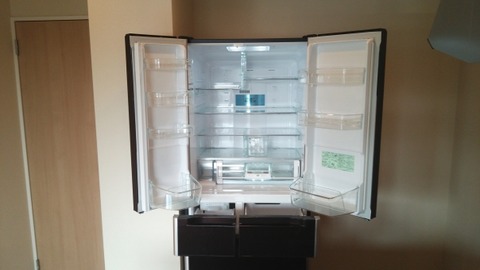 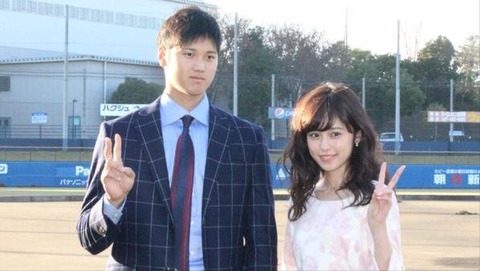 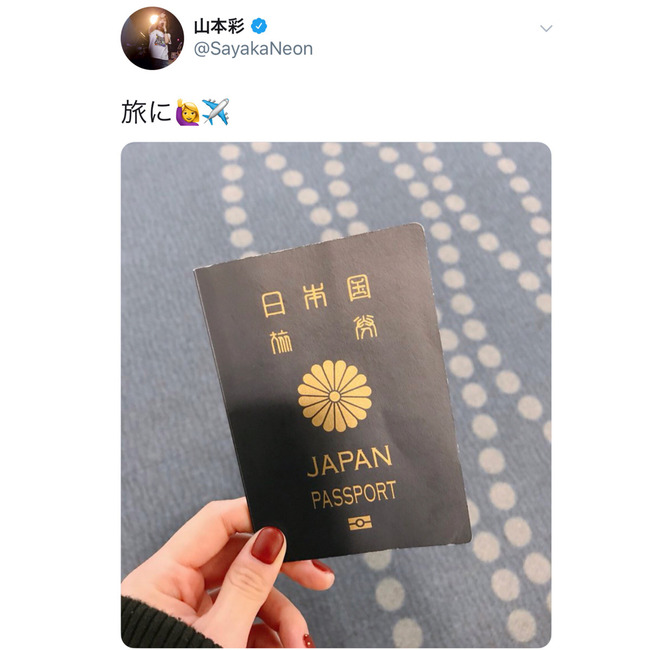